Making the most of celebrities 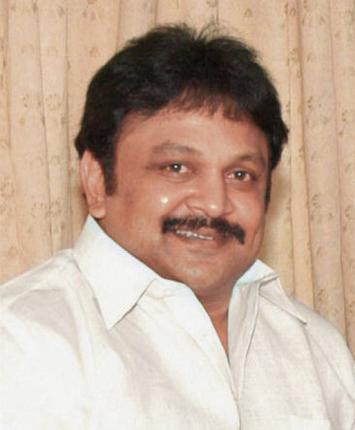 Having a star endorser can be limiting, but not necessarily.

The simple fact is that celebrities are easily the most popular (often the only) communication strategy in India. Having decided on this none too distinctive course, brands are constantly trying to do different things to stand out within this ‘constraint’. Brands such as Coke have used an actor like Vijay for Tamil Nadu even when they have had a top star like Aamir Khan endorsing their brand nationally at the same time.

Recently a brand such as Thumps Up had an interesting ploy of using Telugu actor Mahesh Babu on its national campaign. In case you did not know his credentials, he nevertheless came across as someone who was a good model whereas to someone from Andhra Pradesh, he may have been closer to God than to an ordinary mortal. In the same vein Fastrack once used a budding cricketer in Virat Kohli and an established star in Genelia. Of course, Virat has moved to a different level of performance and hence recognition since. Those days, if you were not watching IPL and were not sure who he was, he still looked the part of a spoilt brat (whom he was portraying in the commercials) while today he is a spoilt brat who has become a celebrity thanks to his stylish batting. On the same lines, I recently saw an interesting interplay of celebrities for a jewellery brand from the South - Kalyan Jewelers which had the original ‘lambu’ Amitabh Bachchan and the southern character actor Prabhu, who has been an active champion of the brand for some time now. I like Prabhu not merely because I used to idolise his father Sivaji Ganesan but also for his histrionic ability.

Travails of a lazy traveller 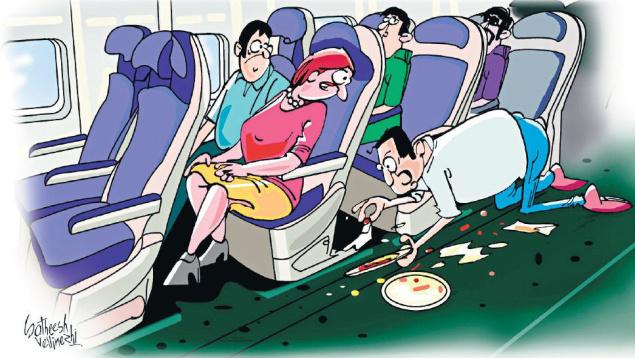 Whoever said flying today was luxury?

When our columnist was asked to clean up after himself on a flight, he began wondering whether on-time delivery was everything.

Some people are born lazy, some achieve laziness and some have laziness thrust upon them. I can humbly claim to have written the script, composed the music and continue to hold the worldwide rights to this admirable trait. I wonder to what I owe this state of body and soul that embraces this virtue so readily and the answer goes back to my childhood where I was the youngest child for a period of seven years (till my sister was born) and was thoroughly pampered. 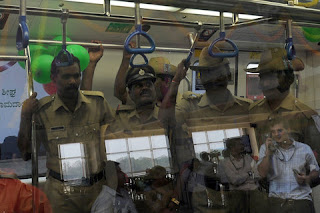 As the three stars with a red-and-blue ribbon on his shoulder strap will tell you, M.L. Purushotham is a police inspector. But here’s his unofficial job description: redeemer of relationships and savior of marriages.

The description fits not just the inspector at the Yeshwantpur police station in west Bangalore but many of his fellow police officers in the city.

Meet a couple whose liaison the police inspector tried to salvage. She is from the eastern state of Orissa, and he from southern Tamil Nadu, both in their 20s, well-educated and working for different multinationals. The woman walked into the police station first.

How good is your execution?